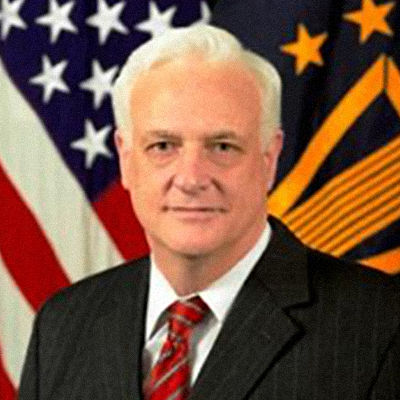 Mr. Joerg is a retired Navy Officer and Judge Advocate. For his most recent military assignment, begun in December, 2004, Mr. Joerg was appointed to the rank of Rear Admiral and served as Deputy Judge Advocate General of the Navy for Reserve Affairs and Operations and Deputy Commander, Naval Legal Service Command. He was the ninth Reserve Component Flag Officer in the history of the Navy’s Judge Advocate General’s Corps. He served in numerous Navy Reserve assignments over more than 20 years. He was recalled to active duty in support of Operation Desert Storm. During this time, in his civilian capacity, Mr. Joerg also served as an officer of The Toronto-Dominion Bank, U.S.A. Division, for 11 years, and as an attorney in private practice. In December, 2008, Mr. Joerg retired from the Navy, and then joined the firm Pricewaterhouse Coopers LLP (PwC), in January, 2009. At PwC, Mr. Joerg advised corporate clients on international anti-corruption risk, compliance, control, investigation, and mitigation matters, and served as the head of a PwC team in Iraq. He left this position to join the Department of Defense as Director of the Periodic Review Secretariat, his most recent assignment. Mr. Joerg earned his A.B. degree from Princeton University, his J.D. from the New York University School of Law, and an M.B.A. from Columbia University.