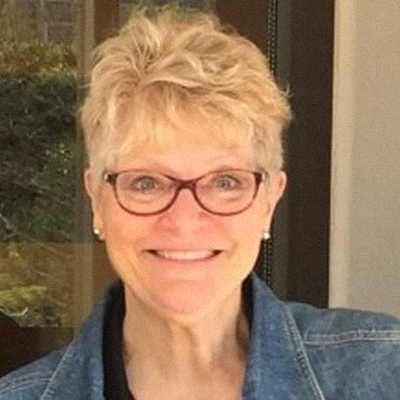 Barbara is a Senior Mentor with the Veterans’ Transition Forum (VTF), a Business Ownership Coach with FranSelect and an Artist.

Barbara retired from the USAF after 20 years as a MSgt and went on to have a successful career in banking and finance. For 16 years she worked as a District Sales Manager where she led management teams for nine banking centers in St. Louis. Responsibilities included new account sales and loan goals, training, and personnel management/development, execution of marketing/growth plans, business strategies, cost control, and maintaining high customer service standards.

In 2009 she decided to invest in her own business and for the past 8 years she held a Sport Clips hair salon franchise. In May of 2017 she sold the business, to concentrate on being a FranSelect Coach, and a volunteer with the Veterans Transition Forum working primarily with women veterans, helping them to find the right business.