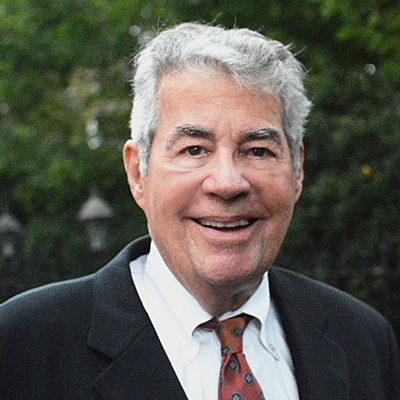 A former military Armor officer in the U.S. Army, Bob Nunn has many years working in franchise expansion and development starting in 1979. He has placed hundreds of prospective franchisees in the bartering, temp employment, signage, handyman, home cleaning, home repair, health & fitness, and fast casual dining categories. He has consulted on matters of location, financing a business, and commercial real estate. Bob has developed curriculum and taught franchisee training programs focused on building a local business based on proven sales and marketing strategies. He has also assisted existing franchisees who have decided to leave a franchise system by brokering transfers or sales of existing franchise units. His duties included the design of franchise territories and including the design of multi-franchise territories in major metropolitan areas. Bob also previously owned a franchise in the home improvement industry.

He has been active in the franchise industry nationwide having served a year as the President of the Capital Area Franchise Association in Washington, D.C.