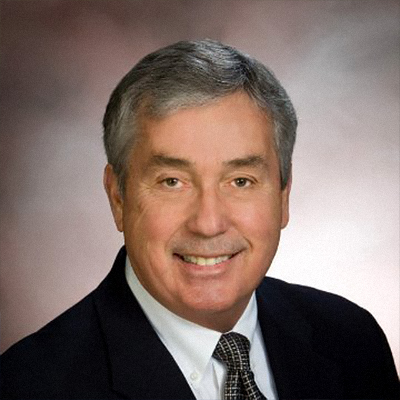 Dick is a Senior Mentor with the Veterans’ Transition Forum (VTF) helping veterans choose the best civilian career after their military service is completed. Dick is expert in franchise selection and development and helps each veteran pick the RIGHT franchise that will meet their specific needs.

In addition to his work with VTF, Dick has over 24 years of franchise development experience with three national companies, Sport Clips, Fantastic Sam’s and Money Mailer. He has been involved on both sides of franchise opportunities – the buying and the selling, while helping hundreds of entrepreneurs to make the best franchise career decision. After 11 years with Sport Clips, Dick developed their system from 41 stores in one state to 1000+ stores across the U.S. Dick performs franchise sales training for Area Developers and corporate and sales contractors. He also has developed franchise brokers referral and incentive programs and implemented franchise sales contractor program for Area Developers.

Other highlights from Dick’s broad experience include: